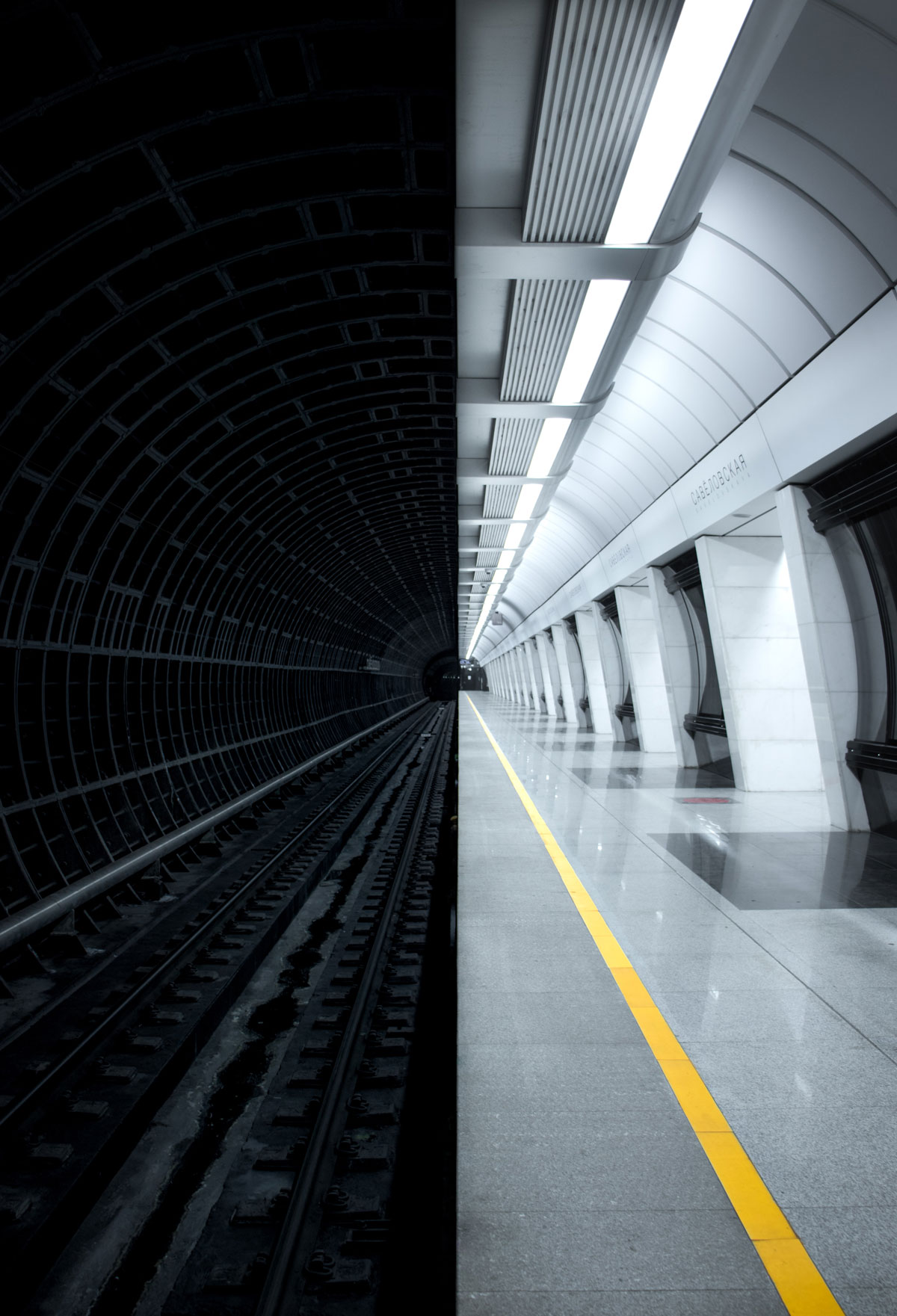 Vision : To be the pioneering and leading underground space solutions company in Africa; sustaining and enhancing her cities to be environmentally friendly towards a viable economic future. 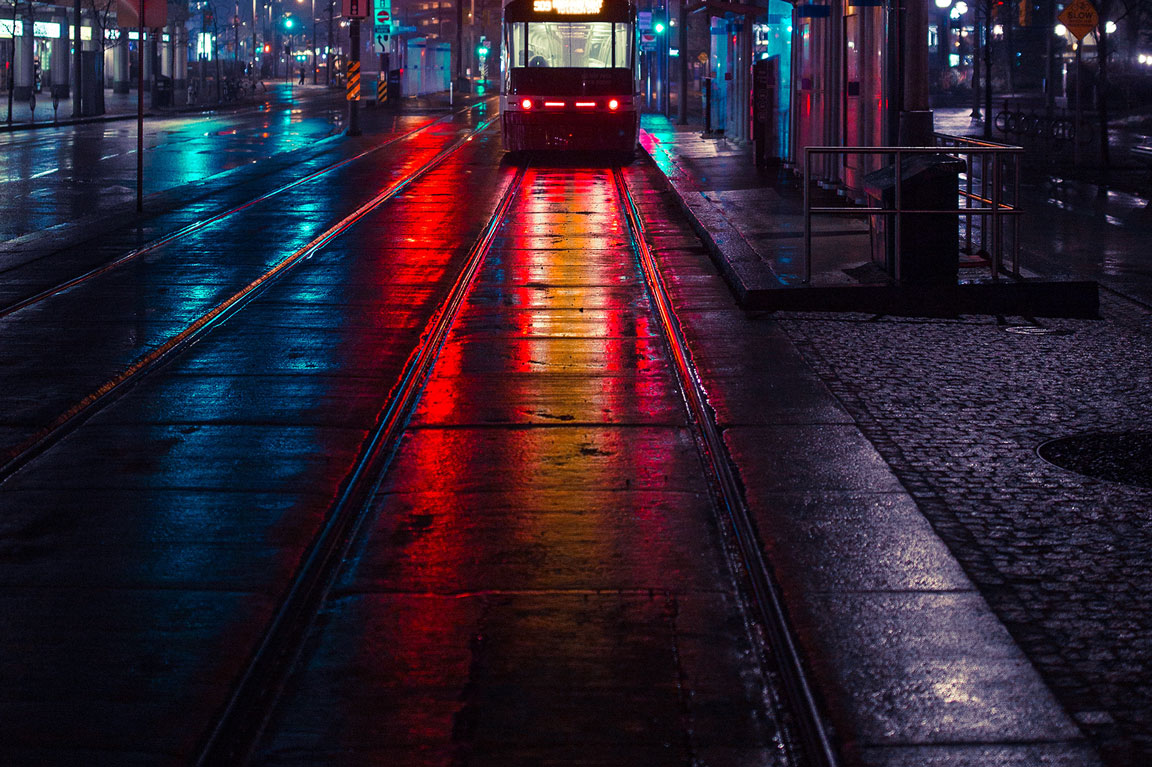 ROWGA is here in Africa, to kickstart and deepen the thoughts and discussions on infrastructure development management towards building resilient cities for the future.

We are concerned with fostering multi-stakeholder engagements and providing the enablement for improving the structure and network of African cities; making them more sustainable for the future. 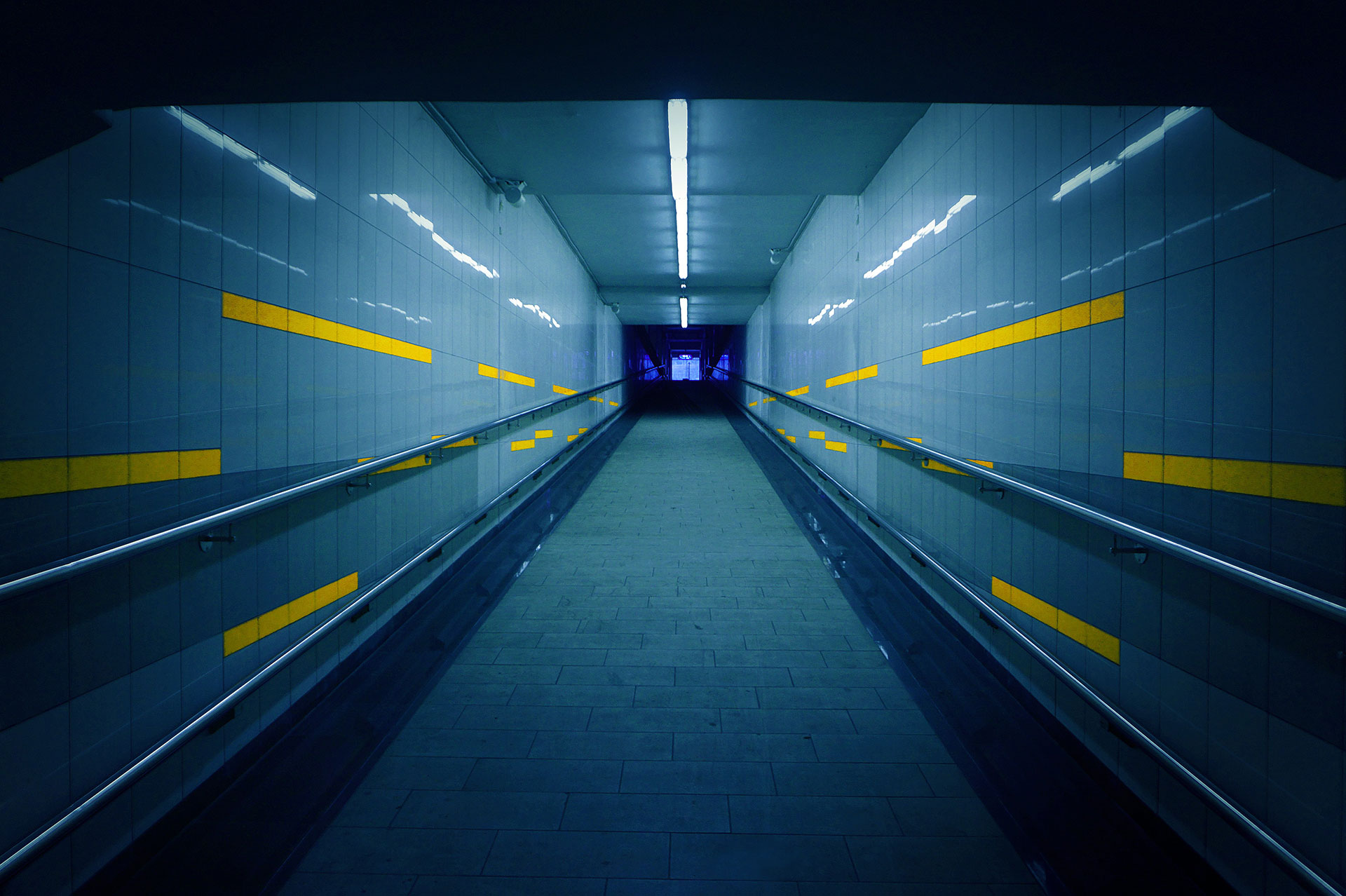 It is projected that the world population would rise to 9.8 billion by 2050 with Africa’s population rising to 2.4 billion. This means that for every four (4) persons in the world, one (1) is an African. Africa also has presently an urbanization rate of 40% which is projected to hit 60% by 2050 (according to UNDESA).

The relevant deduction here, is that 60% of Africa’s population (2.4 billion) will be residing in Africa’s major cities. Therefore, it is critical for urgent attention and action to be taken towards the evolution of African cities in the next 30 years

Fill out the form below to get in touch with us.

Back to top of page
Manage Cookie Consent
To provide the best experiences, we use technologies like cookies to store and/or access device information. Consenting to these technologies will allow us to process data such as browsing behavior or unique IDs on this site. Not consenting or withdrawing consent, may adversely affect certain features and functions.
Manage options Manage services Manage vendors Read more about these purposes
View preferences
{title} {title} {title}